Ernst and Young, which began its investigation three months ago, was appointed to oversee the search for the missing money, and has now released a preliminary report on the investigation.

The report states that a full review of Quadriga’s finances might be impossible, due to the company’s extremely poor accounting and book-keeping.

According to the report, Quadriga and its associated companies owe creditors $215.7 million.

The report also listed numerous obstacles to the investigation, of which among them was a lack of cooperation from third-party payment processors (TPPPs) and the lack of accounts available for them to review.

During its time, Quadriga only relied on third-party payment processors to handle its client deposits and withdrawals.

The Ernst and Young preliminary report states: “The investigation has proved to be a challenging process due to the lack of individuals having institutional knowledge of the operations, the limited books and records available to review, no company controlled bank accounts, Quadriga’s usage and reliance on multiple TPPP’s to facilitate its fiat treasury functions, limited cooperation from TPPP’s to assist the monitor with its investigation and limited assistance from third-party cryptocurrency exchanges who received cryptocurrency transfers initiated by Mr. Cotton.”

Ernst and Young also said 14 user accounts were created internally at Quadriga, under aliases, some of which were used to trade cryptocurrency, drawing from deposits that “may have been artificially created”.

Back in March, Ernst and Young said they had found several offline storage reserves – cold wallets – but all of them were empty.

“A complete and fulsome review of Quadriga’s financial affairs will take considerable time and effort to pursue and may not be possible or cost-effective to complete given the lack of available information, the volume of transactions processed and the number of TPPP’s and cryptocurrency exchanges involved, many of whom to date, have not fully cooperated with the Monitors investigation,” the report stated.

Meet the Judges of the North American Software Testing Awards 2022 🏆 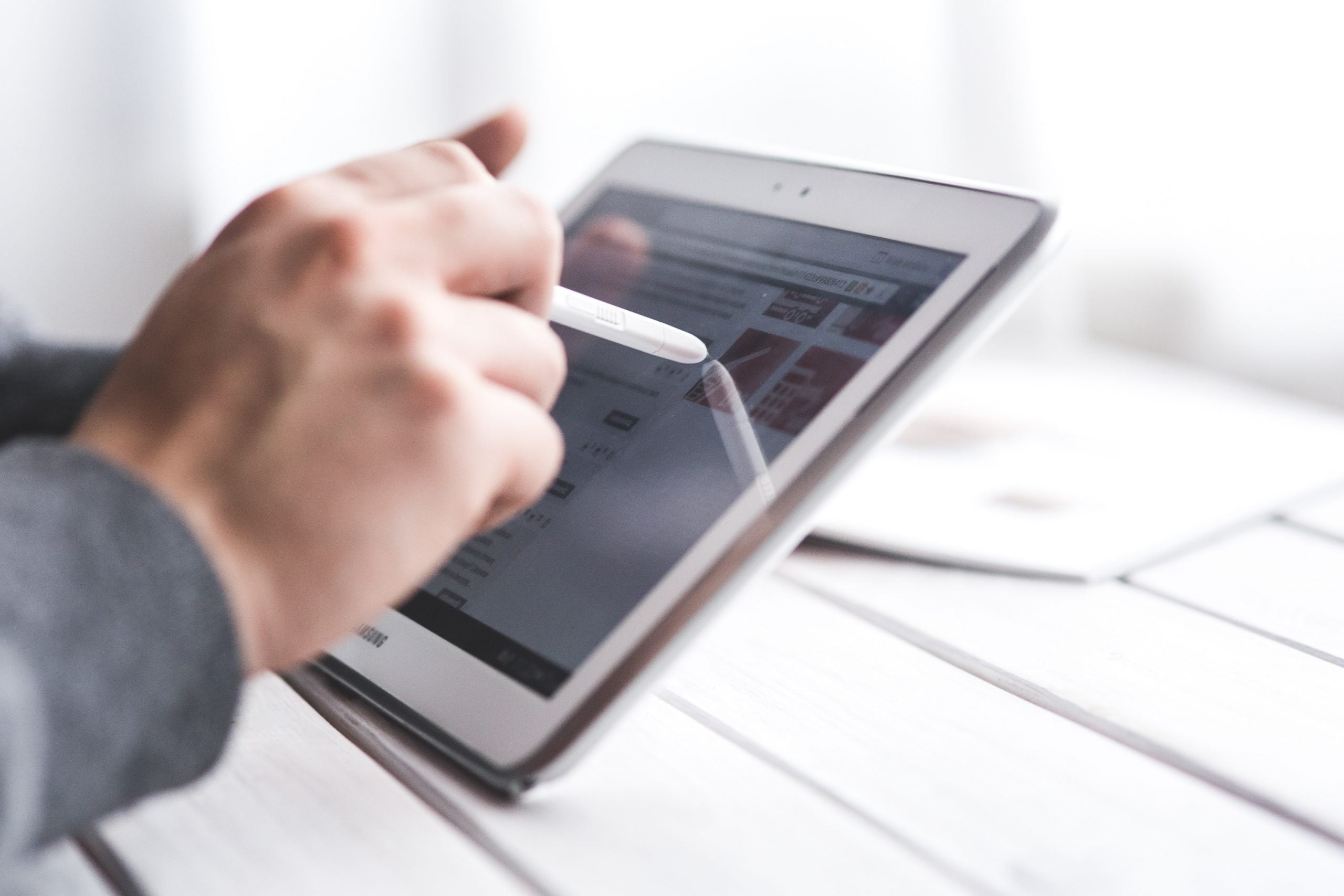 Government of Canada to invest $3 million to support tech entrepreneurs 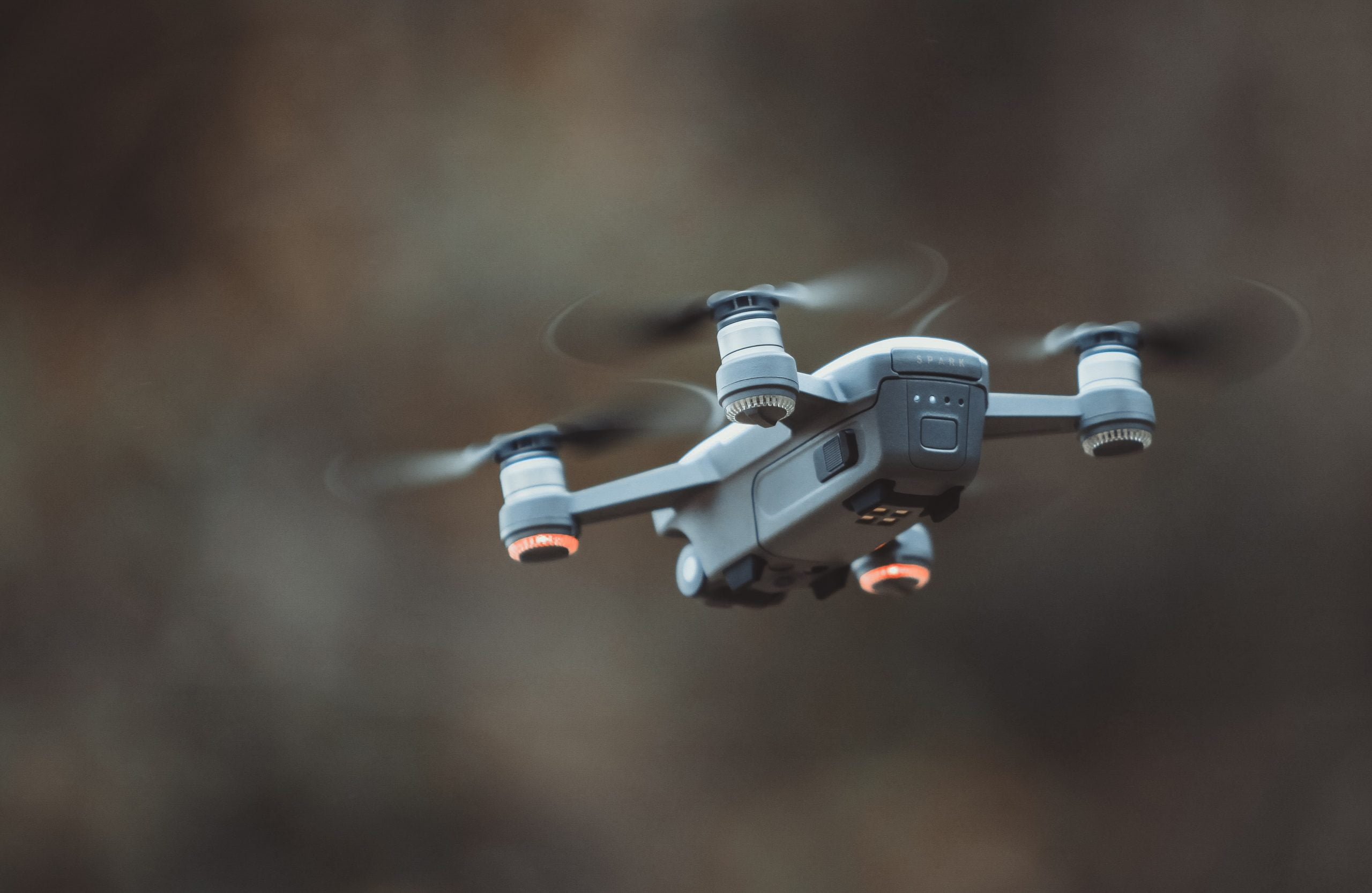 Amazon to deliver parcels by drones later this year

This website uses cookies to improve your experience. If you continue to use this site, you agree with it.